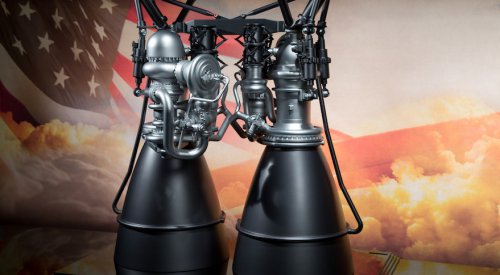 WASHINGTON — Aerojet Rocketdyne announced Friday that Air Force veteran Jerry Tarnacki will head up the company’s recently formed Space Business Unit.
Tarnacki will serve as the senior vice president for the unit, and oversee “all NASA programs, defense and commercial launch systems, advanced space and launch strategy programs, and in-space propulsion system programs supported by sites throughout the country,” according to a press release. He will be working from Aerojet’s West Palm Beach, Florida, facility.
That would put him at the forefront of many of the company’s major space efforts, such as its bid to provide engine for United Launch Alliance’s Vulcan rocket. 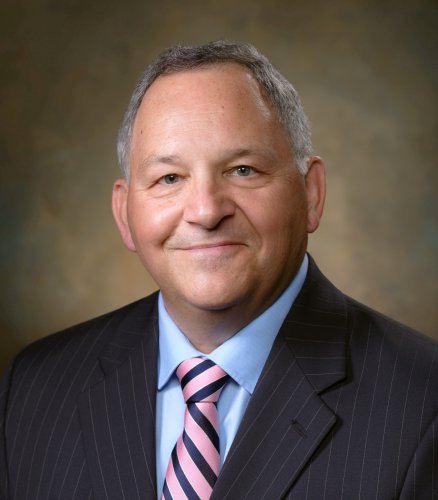 “Jerry’s impressive background includes a unique variety of leadership positions in the areas of [maintenance repair and overhaul], manufacturing, quality, supply chain, environmental, health and safety, and continuous improvement,” Aerojet Rocketdyne CEO and President Eileen Drake said in a statement.
“On top of that, he’s a proven team leader and strategist who is laser-focused on customer satisfaction – the perfect person to lead our space organization in this exciting and pivotal time in Aerojet Rocketdyne’s legacy,” Drake continued.
Tarnacki joined the company in December 2015 as vice president of quality and mission assurance. He retired from the Air Force in 2002 as a lieutenant colonel after a career that included working on launch services at Los Angeles Air Force Station, a press release from Aerojet said. Tarnacki also previously worked at General Electric and Pratt & Whitney.
A statement from Aerojet Rocketdyne said Julie Van Kleeck is still the vice president of advanced space and launch programs and strategy, and that she will be reporting to Tarnacki in his new position as head of the business unit.
Tarnacki’s move opened up his old position as vice president of quality and mission assurance, which will be filled by John Schneider, the company announced. 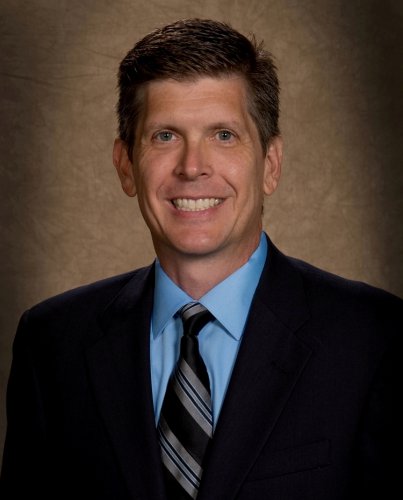 Schneider joined Aerojet in 1988, and most recently worked as the site director for the company’s Los Angeles facility since December 2013, according to a press release.
He will be working closely with the company’s “14 sites and various space and defense programs to drive continued implementation of the company’s new operating system,” the release said.
﻿
SMC vice commander taking Pentagon space post
Technical glitch scrubs Falcon 9 launch from historic pad