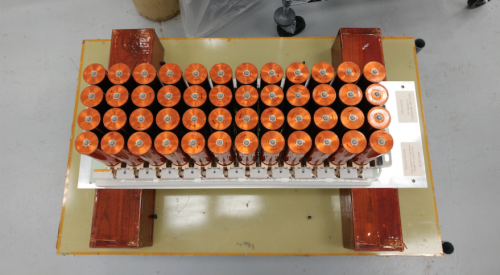 BALTIMORE, Maryland — When orders for geostationary satellites are down, it’s not only the well-known satellite manufacturers that suffer — so do their suppliers.
For Saft, the French battery maker with space battery production in Poitiers, France and Cockeysville, Maryland, the lengthy production time for spacecraft batteries has insulated the company from much near-term impact. But the company is closely following the market for a rebound.
“We have seen a little bit of a downturn,” said Annie Sennet, executive vice president of Saft’s Space and Defense business. “So far this year our orders are less than what they were before. If you know anyone that needs more GEO satellites, tell them to put them on order.”
The Satellite Industry Association in its annual “State of the Satellite Industry Report” released July 12, counted 17 commercial GEO telecom satellite orders last year (a repeat of 2015), down from an average that’s closer to 20.
Space and Defense comprises 10 to 15 percent of Saft’s overall business; it is the company’s smallest division. Around three quarters of the units produced for space go to power satellites, while the rest are for Europe’s Ariane 5 and Vega launch vehicles. 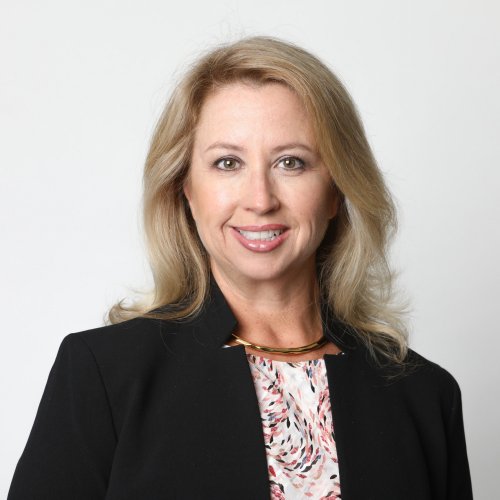