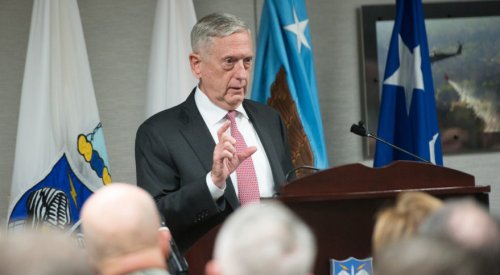 You’re reading the SN Military.Space newsletter we publish Tuesdays. If you would like to get our news and insights for military space professionals before everyone else, sign up here for your free subscription.
HOT TOPIC: Defense industry review near completion. Can U.S. close innovation gap? Air Force leaders tout investment and focus on space
A deep-dive analysis of the defense industrial base will be submitted to the White House in mid-April. Requested by President Trump last July, the hugely anticipated study will look at all sectors of the defense industry from a broad national security perspective. 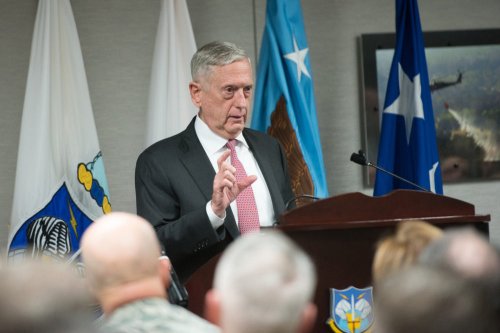 The context of this review is growing angst about China gaining ground on the United States — or surpassing it in some cases — in technology development and manufacturing capabilities. Trump’s “National Security Strategy of the United States of America” released in December ties economic strength to national security, and calls for a greater effort to protect the “national security innovation base.” This is a term coined by the administration to capture the ecosystem of activities that the nation needs to preserve and protect in order to advance as a technological and military power.
Defense Secretary Jim Mattis and other senior administration officials see the U.S. innovation base threatened by intellectual property theft perpetrated by China and others. Another cause for concern: China has a “grand strategy” for leading the world in key technology areas such as quantum satellites, artificial intelligence and hypersonic weapons; the U.S. has no such long-term blueprint. The Pentagon complains its innovation efforts are hamstrung by unstable budgets and Washington’s larger political dysfunction.
Buzzword Watch National security innovation base: a term coined by the Trump administration to describe the ecosystem of activities the U.S. needs to preserve and protect in order to advance as a technological and military power.
The Trump National Security Strategy says the U.S. government must team with private industry to accelerate innovation. In that vein, the Pentagon will move to increase public-private partnerships, said Jerry McGinn, principal deputy director of DoD’s office of manufacturing and industrial base policy. “The department is looking at commercial technology, where the innovation is happening,” McGinn said Monday at a New America event in Washington. McGinn said the review also touches on the “business reforms” that commercial companies expect in order to want to work with the Pentagon. That means easing up on red tape and bureaucratic overreach.
“The department has a long way to go to be a dynamic customer,” McGinn said. “We know how to write requests for proposals, but that doesn’t really help us operate at the speed of relevance.”
What does all this mean for the space business? 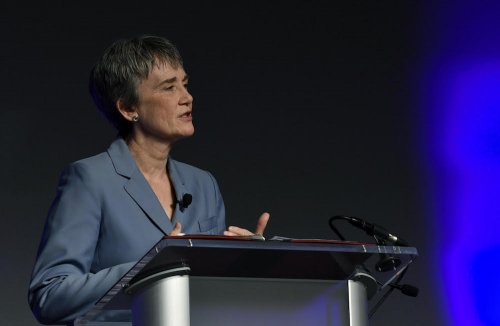 China’s swift advances in space appear to be a motivator. The “great powers competition” is driving a major push by the Air Force to pick up the pace of technology development and procurements. Air Force Secretary Heather Wilson made this point loud and clear last week at the 2018 Air Warfare Symposium in Orlando, Florida. “My message to industry and to the broader public is that we are trying to do things differently, take bureaucracy out of the way of program managers,” said Wilson. “We want to give program managers an umbrella under which we are willing to run programs so they don’t have to spend a lot of time managing the Pentagon.”
Wilson has touted initiatives like the “space enterprise consortium” as one way to open up opportunities for companies that thus far have been shut out of the military market. The Space and Missile Systems Center funded the consortium under a $100 million “other transactions” agreement that gives the government more flexibility to set up commercial-like partnerships with contractors. About 40 companies so far have joined.
Air Force leaders insist that the service is highly motivated to invest in space as U.S. dominance comes under threat. In the budget proposal for fiscal year 2019, the Air Force is seeking $8.5 billion for space programs — $5.9 billion in the R&D accounts, and $2.6 billion for procurement of new satellites and launch services. The 2019 request is 7.1 percent more than the Air Force sought in last year’s budget. Over the next five years, the Air Force projects to invest $44.3 billion in space systems — $31.5 billion in R&D, and $12.8 billion in procurement. That would mark an 18 percent increase over the $37.5 billion five-year plan submitted last year.
Air Force, get ready to fight in space 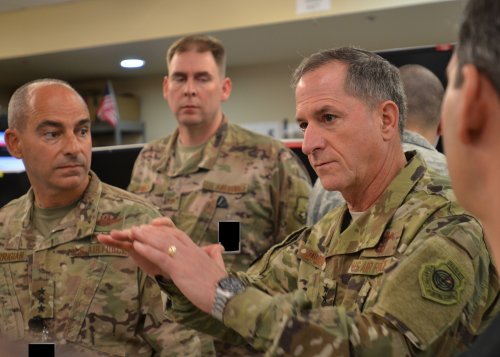 Air Force Chief of Staff Gen. David Goldfein says airmen have to start thinking about outer space the same way they think about airspace.
In a keynote speech at the Air Force Association’s air warfare symposium last week, the general said it is “time for us as a service, regardless of specialty badge, to embrace space superiority with the same passion and sense of ownership as we apply to air superiority today.” It is not a question of if but when airmen will be fighting in space, warned Goldfein. And he insisted that the Air Force has to become more attuned to what is happening in space and look upon space as a key battlefront.
“I believe we’re going to be fighting from space in a matter of years,” he said. “And we are the service that must lead joint war fighting in this new contested domain. This is what the nation demands.”
Air Force space laboratory in search of fresh ideas 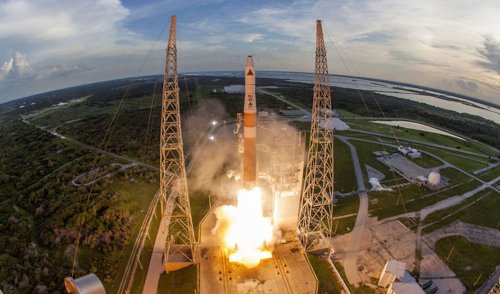 The space-focused branch of the Air Force Research Laboratory is seeking proposals from the private sector “to advance the technology and scientific knowledge supporting all aspects of space systems,” said a solicitation posted Feb. 23.
The request from the AFRL Space Vehicles Directorate comes as U.S. Air Force senior leaders continue to push for faster technological change and innovation in the space business. They warn that rival nations threaten to erode the United States’ ability and freedom to operate in outer space and have asked military laboratories to gin up fresh ideas.
The space directorate is interested in industry pitches on everything from launch, payload adapters, on-orbit systems, communications links, ground systems and user equipment. AFRL is especially keen on attracting bids from small businesses but the project is a “full and open competition.”
Army about to start testing new imaging satellite 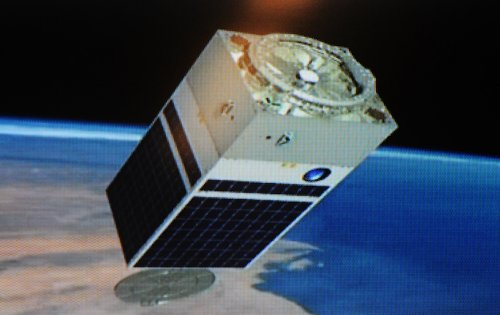 The Kestrel Eye Block IIM microsatellite was sent into orbit in October from the International Space Station and is now ready for the Army to start experimenting. Kestrel Eye is a $2 million effort led by the U.S. Army Space and Missile Defense Command.
After the experiments are completed, SMDC “will continue to look for opportunities to demonstrate Kestrel Eye during Army exercises and potentially in support of crisis or contingency operations throughout the life of the spacecraft,” said an Army spokesman.
The project is being watched by companies in the small satellite industry as a bellwether of where the military might be headed with this technology. Kestrel Eye is small but larger than the average tiny cubesat, designed to provide near real time imaging.
ICYMI: ‘Second renaissance’ of space happening in Florida 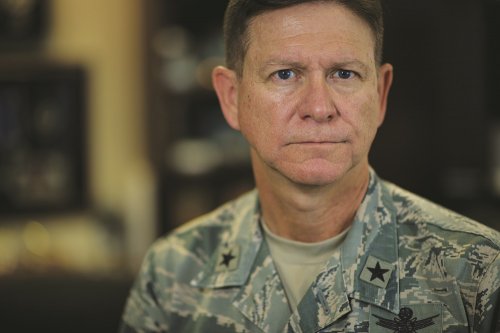